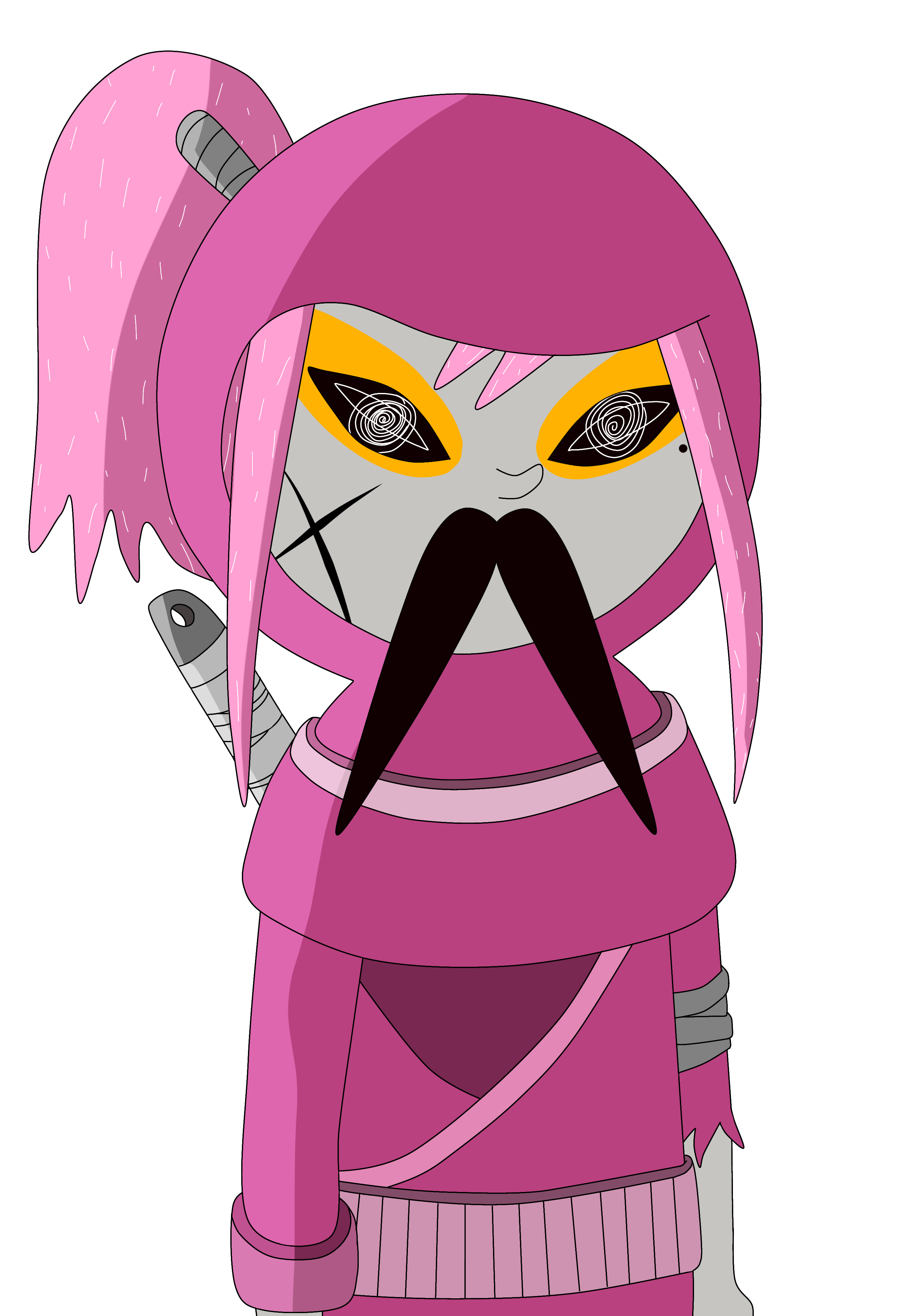 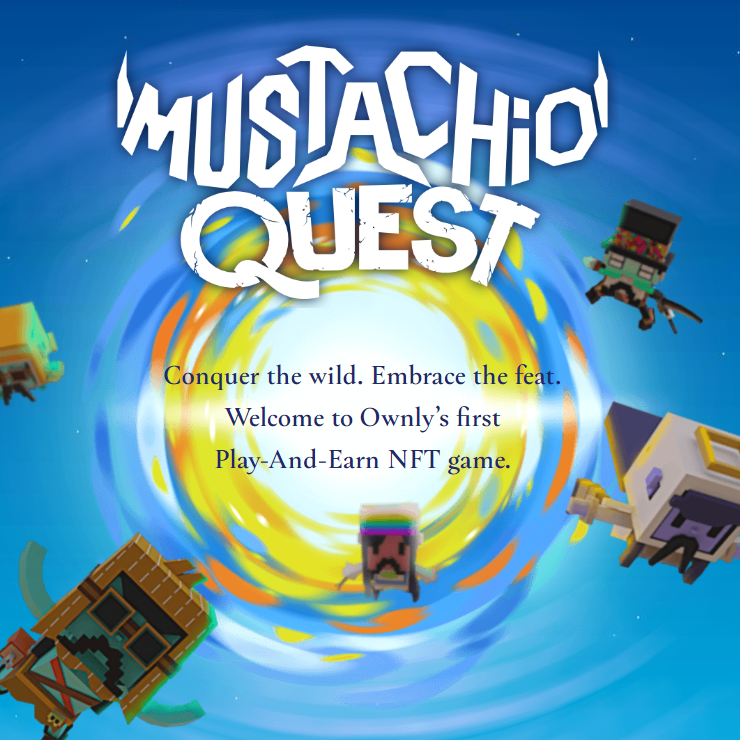 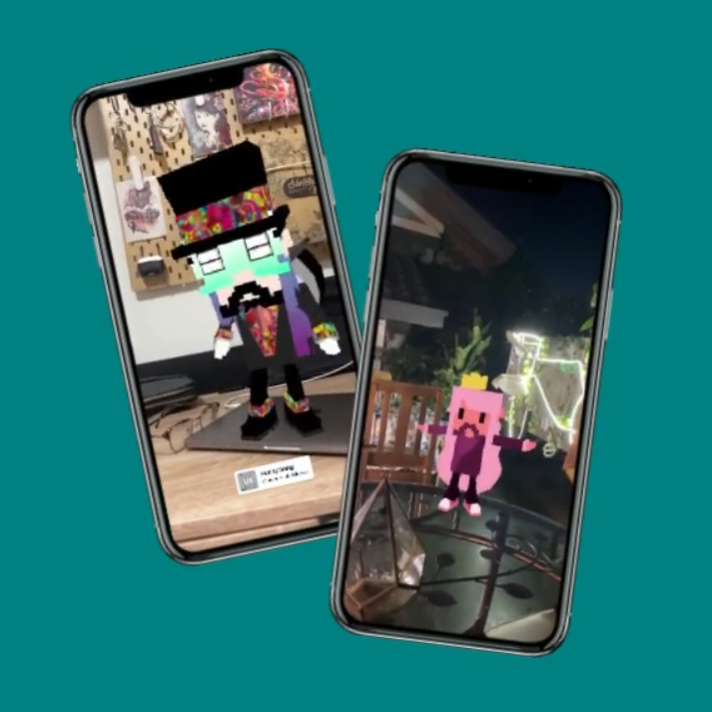 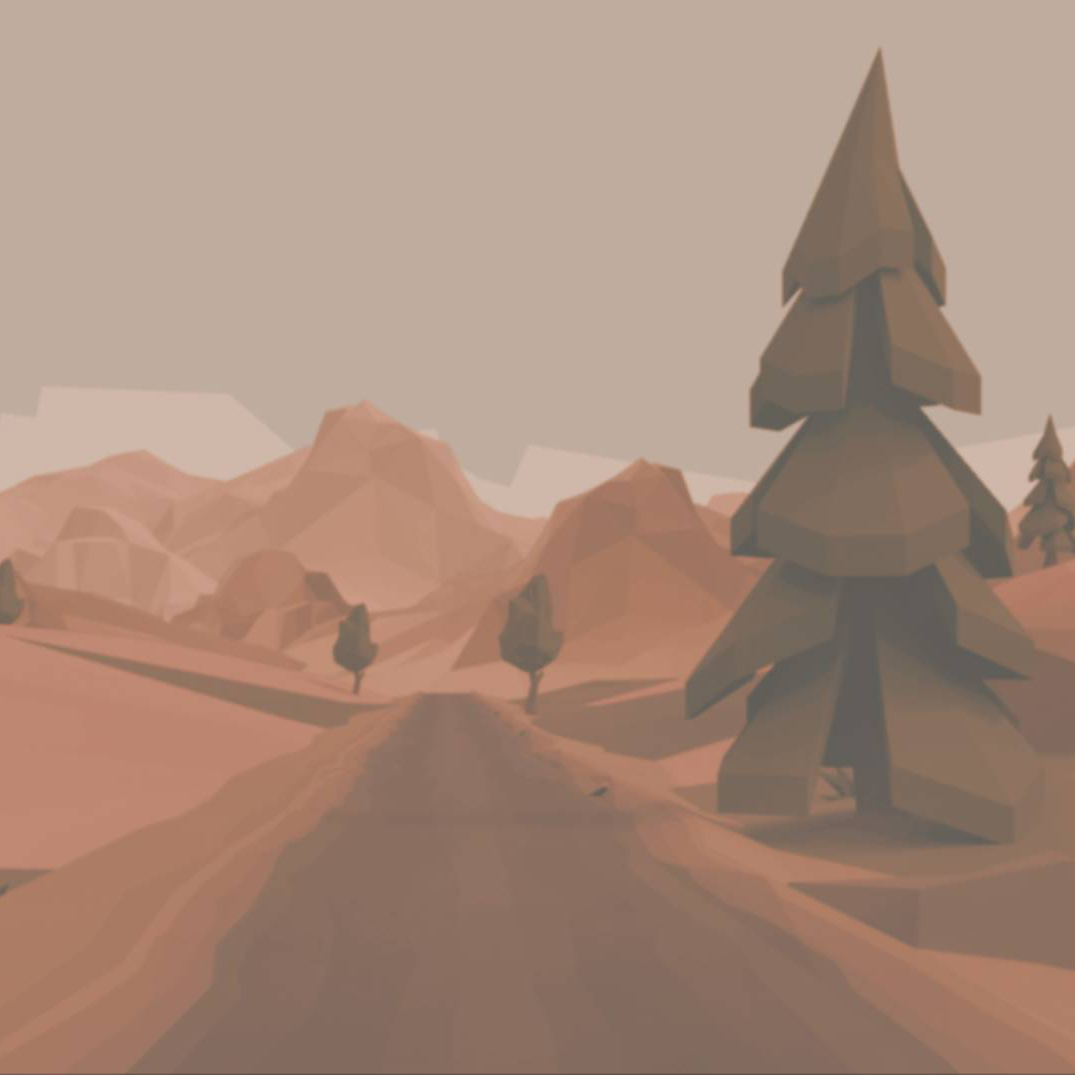 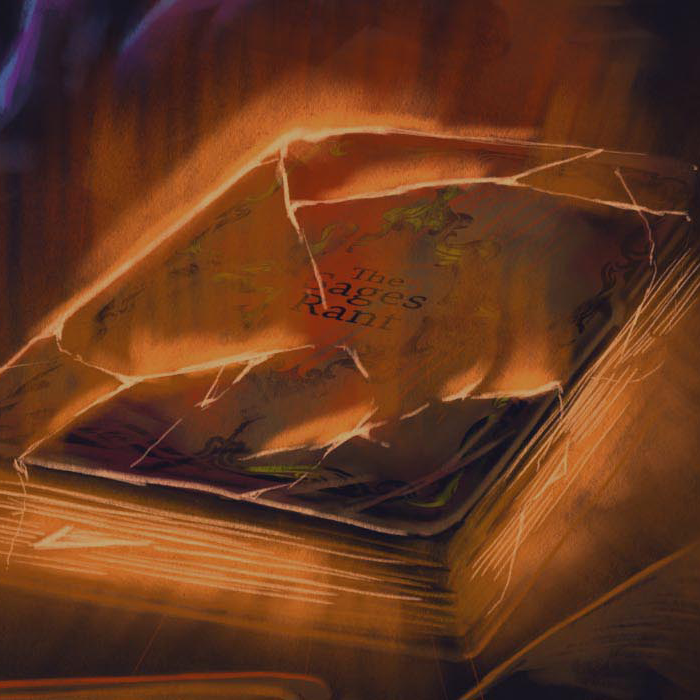 View on BscScan
Owner
View on BscScan
Owner
Be inconspicuous he aims. So he chose the color lighter than flames. No one dares to tell him otherwise. That his outfit is too catching for the eyes. His scar scares away the threateners But his skills for katana scares away the murderers. He prefers traveling alone. In groups, he just can’t watch his tone. He is a well-respected warrior among his peers. But his back is always met with countless sneers

Boii Mustache, the artist behind these avatars, describes them as 100 mustached explorers living in a hidden, mysterious, and magical island called MustachioVerse. Each of these Mustachios lived and thrived for over a hundred years, waiting for their turn to tell their own unique tale of adventure. One day, ten brave Mustachios discovered a mysterious torn journal written by The Prospector — the first-ever Mustachio who conquered every possible feat in their universe. Stories have been told about his glory, but no one knows The Prospector’s identity. His Lost Diary mentioned that he discovered 9 valuable artifacts and a precious golden ‘stache — the key in solving the greatest mystery in the land: why do they all have a mustache?
YOU MIGHT LIKE ON THIS COLLECTION
Lullaby
0
1 of 1 - Single Edition
Lullaby is a great storyteller through the tunes she plays. She is a famous singer, someone with a pretty face. If you hear a beautiful melody you haven’t heard before. That’s probably Lullaby who is making you happy for sure. Her father said she started singing when she was three. She would hum these myths of the Great Jubilee. Now she makes every stage hers and makes songs that are such a hit. Whenever you listen to her, you’ll probably want to dance to the beat. Lullaby may be a famous beautiful pop star now. But she’s still humble and helps poor children as her vow
Ghost
1
1 of 1 - Single Edition
Ghost was a man of Japanese descent. That’s why if a Mustachio watches anime, he’s always present. If you see him, he moves somewhat awkward. His posture is bad, he also looks kinda haggard. Well, Ghost lived his life before as a loner. Even on his birthdays, he’s the one who makes his greeting banner. Another mystery in the Mustachioverse is how he died cause no one saw him for two years until his corpse they’d find. Maybe someone killed him and there’s a murderer on the loose, or he wanted to end it all and death is what he choose.
Onku
1
1 of 1 - Single Edition
Onku travels to spread the word of peace. Because he just wants all the fight to cease. “Everyone has their own demon.” he says. “But everyone can fight them anyways”. Even his stature exhibit his calmness. Although he doesn’t tolerate rudeness. Onku is such a fellow to be comfortable with. You might even think achieving peace can’t be a myth. He is the last of the mountain monks in MustachioVerse. Unfortunate as he may be, he can never resort to his own curse
Caster
0
1 of 1 - Single Edition
Caster have always been popular in his class. There is no spell he cannot cast. A bit of a bully who's lost in his ways but one day he found a girl in a garden maze. He fell in love the first moment he saw her. He told himself this one is not like any other. He fixed his life to win "the one". But before he talked to her, she was gone. Although uncool, he asked everyone for clues. And so began, his life-long Mustachio cruise.
MEET THE ARTIST
Boii Mustache