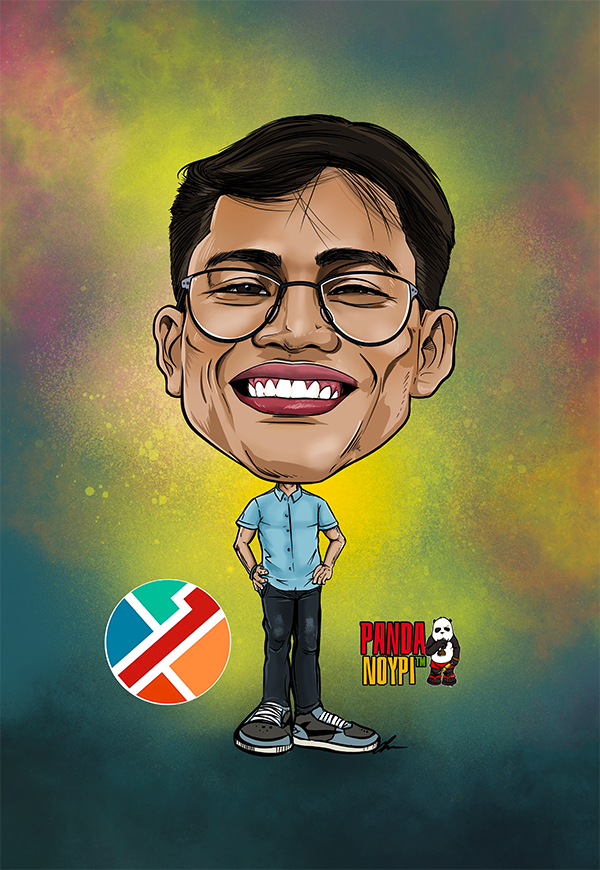 View on BscScan
Owner
View on BscScan
Owner
Shablo is a big-time smuggler of the ‘good s#@!’ - not as bad as one may think because it’s all organic. He doesn’t want to hurt anyone, just get out of his way and it’s all cool. He loves watching football and dreams of owning a team soon. He played the sport too when he was young, but he sucked at it. A big chunk of his earnings goes to his family and the community. Rumba dancing is his main hobby, better yet, his passion.

A one-of-a-kind concept, Dreaded Shrooms is perfect for collectors looking for unique and joy-sprouting art pieces. It’s good for the soul, that’s for sure.
YOU MIGHT LIKE ON THIS COLLECTION
Valda the Undisputed
1
1 of 1 - Single Edition
She's a legit fighter, on and off the cage - an undefeated mixed martial arts athlete and a reserved Lieutenant in the armed forces too. Valda resembles the warrior princess Xena - beautiful but deadly! With her intimidating persona, guys wouldn't dare to ask her out. Valda has everything… except a man who will dare love her.
Yah Mon! The 3 Junjos
1
1 of 1 - Single Edition
They are Shroomaica's most popular tour guides.
Shii _ Namiko
1
1 of 1 - Single Edition
The twins are Japan's national treasure when it comes to mobile gaming. Ranked no. 1 worldwide at the early age of 7, Shii and Hamiko received scholarship programs, endorsement deals, and tons of gadgets from sponsors. They love eating spicy ramen and doing pranks when they need to rest from too much radiation.
Cogie Meloh
1
1 of 1 - Single Edition
A football superstar and a legend in the making. He is the youngest player to ever win a Shroom Cup, along with the MVP award. Cogie has multiple endorsements on the side, including a lifetime multi-million dollar deal with Enoki brand. In his free time, he regularly visits the orphanage, a place he once called ‘home,’ plays with the kids and donates tons of stuff and money to the organization. Such an awesome guy!
MEET THE ARTIST
Panda Noypi

Charlie Loma aka PANDA NOYPI started his art journey when he became the Head Cartoonist of his school’s student publication. Now a full-time Digital Artist, PANDA NOYPI plays around mostly with black outlines and details. He loves experimenting with different strokes, shading, color mixing, and then putting them all together. Simply put, his works all convey good vibrations and simply have something to be happy about.

The Mint EP 16: Dreaded Shrooms by Panda Noypi Collection Walkthrough
A night full of magnetic energy and good vibrations together with Ownly Market Artist Launchpad's featured artist, Panda Noypi.
Watch on Youtube
Ownly Partners with Crypto Art PH in Nurturing the Community of Filipino NFT Artists
Along with our target to open the doors of our Ownly Market Artist Launchpad, we’re forming a special partnership with Crypto Art PH in onboarding more Filipino artists in the NFT industry.
Read more